Coming Up with app ideas is easy. Anybody can think of it But getting a cost of that app is really very important thing to know before to hire a person who is taking so much charges than the other developer.

Mobile app developers from different countries charge different rates to the customers as per their living standards.

When you plan to develop an app via an offshore company, it is important to rely on a tech partner that has a team of experienced developers. Hiring a highly skilled and experienced mobile app developer with UI/UX experience having expertise in different languages and platforms turns out to be very beneficial. In addition to this, they will also advise you on how to scope your project and what developers you need.

So in this article we will let you know the a proximate cost of developer if you hire developer from india.

Have a Look at the Hiring Cost of Developers based on Location: 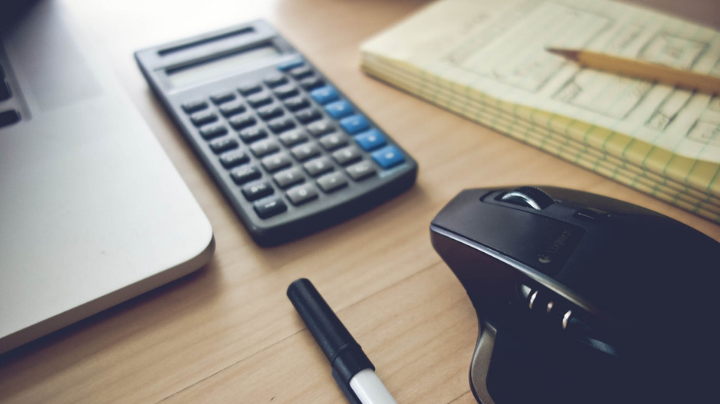 How Much Does it Cost to Hire an App Developer

If you are finding an app developer for the purpose of developing your app, then you should be well aware of the fact that there is no shortage of app developers for hiring around the globe. But, you need to consider only those developers who possess the best price range as well as a skill set. It also sometimes comes with certain cautions and also downsides. So, you should always stick to these principles before starting your quest.

1. Basic Thing You Must Know

First of all, you should know the basics and learn about those programming languages that are mainly used for mobile apps. So, you should find out what those target platforms are for making an app. Another important thing is to check the rates, i.e. how much it would cost if you certainly hire an app developer. Additionally, you should be well aware of the fact that who would be the users of your app.

Another most important thing is to particularly check the experience. So, if you need to hire someone, then it is mandatory for you to consider whether the developer knows this stuff or not. The developer does not always need to be a top expert in the field but should be able to provide the previous portfolio of his/her works. In that case, you should definitely ask for the samples of his or her code.

3. Build a relationship and communication

You need to seek someone who is much reliable and also that particular developer needs to be very much interested in your business. To get your app going, you will generally have to get along for the purpose of building a relationship with each other. There should also not be the presence of cultural or language barriers.

The core developing behind an app consists of the following:

As it may be clear, an average cost may not suffice the question. Your app will have obviously different functionalities and features, with some consistent pricing methods. And This cos can vary according to company standard but this list is basic

Check out some of our happy customers at our website. 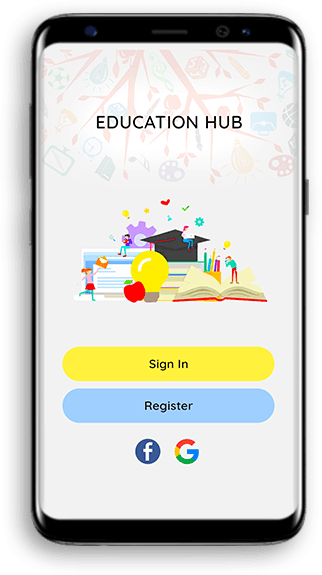 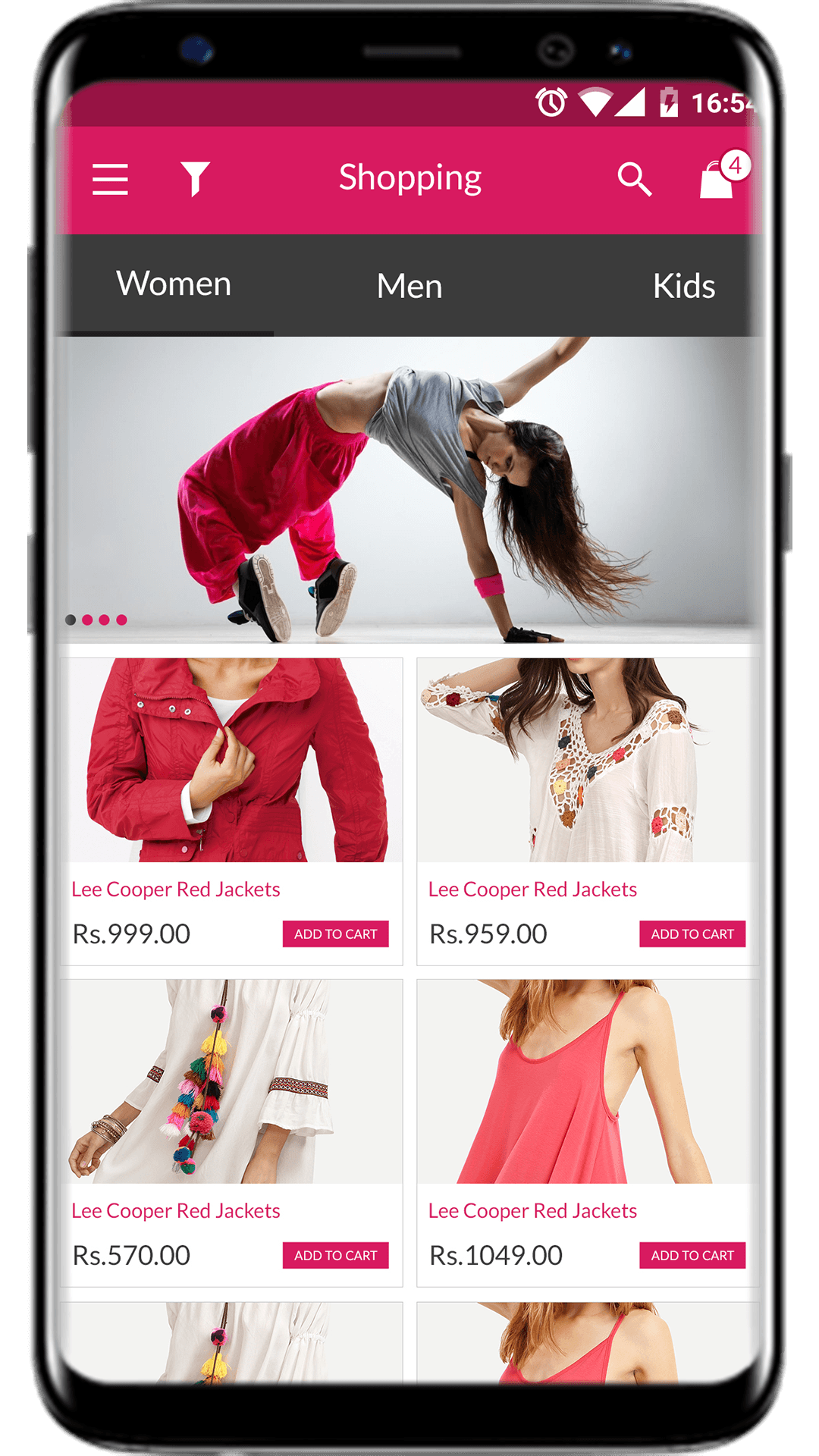 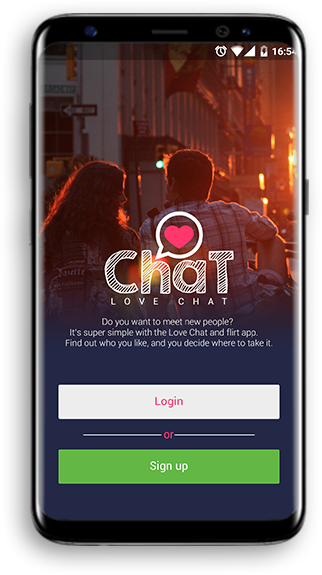 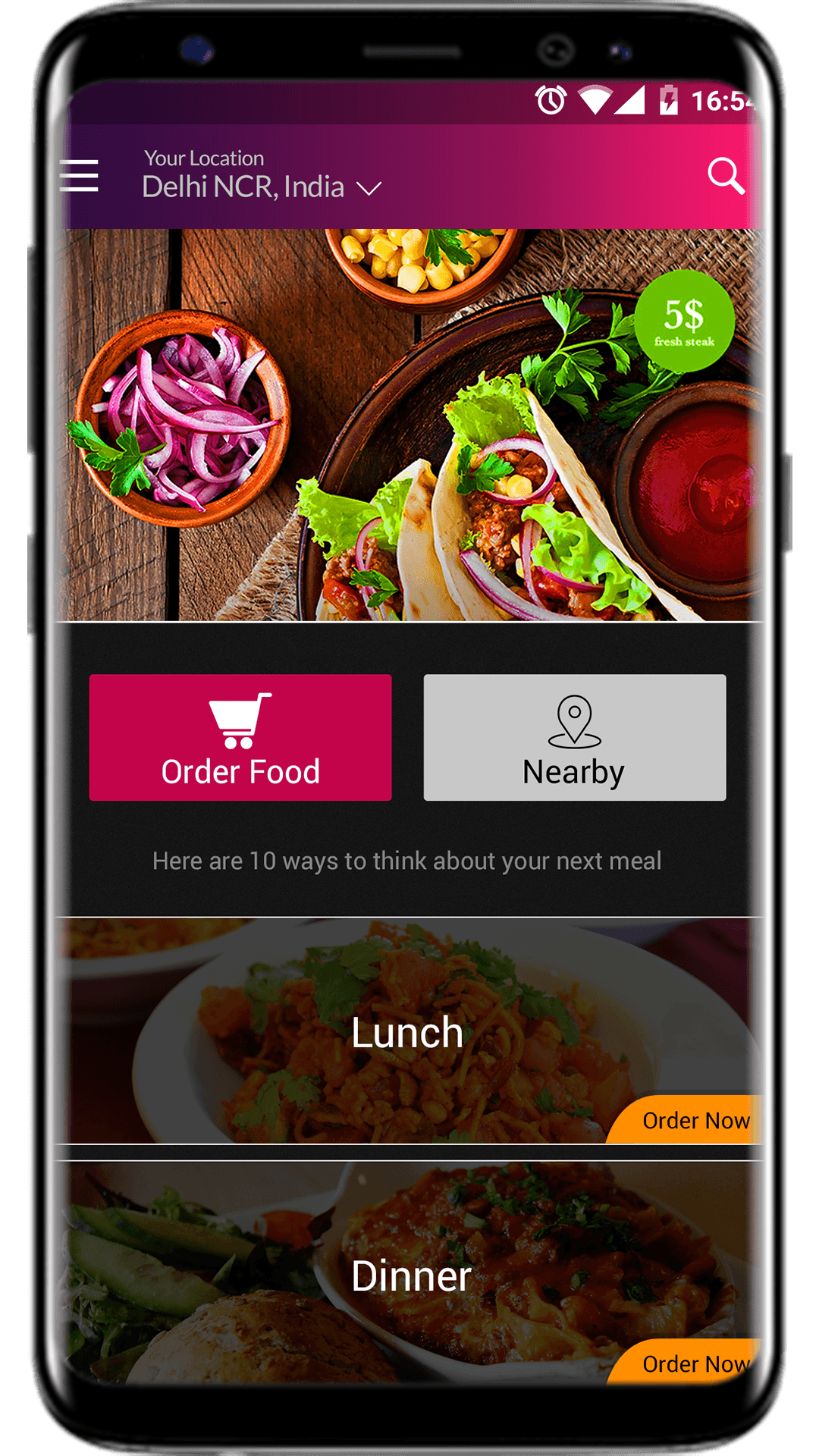